Posted on Feb 23 in Article | 0 comments 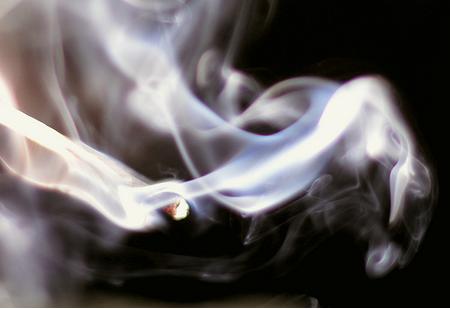 What’s more alarming is given the number of lives it claimed each year (120,000 Americans to be exact), very few people are actually aware of the disease until it is too little too late. This is regrettable since early stage diagnosis of COPD would have allowed better disease management between physicians and patients.

I’m not a physician. Neither am I a COPD expert. Consider this discussion as a small contribution on my part to fellow air purifier hunters. I hope it’ll increase awareness among more people and let’s hope WHO’s estimate to be wrong this time. 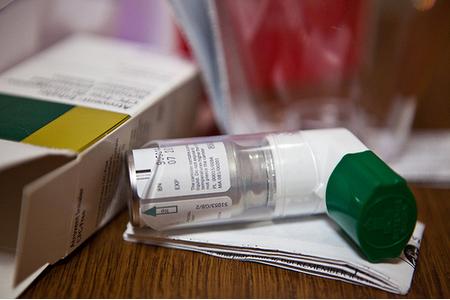 Diagnose Early. Treat Early. Save Yourself from the Deadly Killer

Take Action Before It’s Too Late

Stay Away from Smoking

Reports and studies suggest that 80% of the COPD cases are caused by somking. I understand that despite all the compelling evidence and indicative causality, not everyone agrees that cigarette smoking is bad. I’m not sure if they really believe on it or if they are simply denying facts because they cannot get rid of the nicotine addiction.

I’m not here to judge. It’s a debate that I think someone else will be able to referee. I’m neither a health expert nor great debater.

While COPD is often wrongly confused with asthma, one stark contrast between the two is the disease progression with respect to time and age.

While severe asthma is more prevalent among children, COPD is more common to those aged 50 and above. If goes untreated, COPD will only get worse. Many COPD sufferers are not aware of their condition until it is too late.

Early screening is particularly recommended if you’re a smoker – be it primary or secondary smoker. 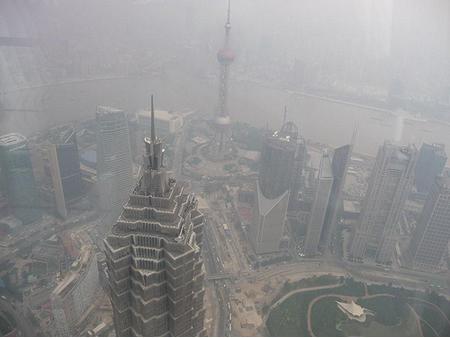 Medical treatment of COPD depends on the stage during which COPD is detected. Again, I’d like to reiterate that I’m no health expert. Go to a qualified physician and he’ll be in the right position to advise you on this.

But speaking from someone who continues to experiment with large number of different air purifiers, I can say that granted the right air purifier selection, life can indeed be much more pleasant.

Minimization of exposure to air pollutants is one step that is highly recommended. This is where a good air purifier can really be helpful. But of course one should not simply rely on their air purifier to perform the magic. Tackling air pollutants requires a multi-pronge strategy and dispatching an air purifier is just one of them.

Selecing the best air purifier is one tricky business. At least that’s what my experience taught. If you’re looking for your first air purifier, setting the right investment budget is often a difficult dilemma.

If you’re buying your very first air purifier, you’d definitely be reluctant to make big bet on it. I can say this because that’s been my own experience.

I started with low-cost air purifiers only to end up with more disappointment rather than satisfaction. It is only a logical thing to do, especially if you’ve always been prudent about your spending. One advice that I like to keep reminding myself is the equation to be used when you’re making air purifier investment calculation.

Most people make the mistake of including only the upfront price tag as the only variable. Filter replacement is the next parameter that experienced air purifier users will include. What is often left out of the equation is the quality of life, cost of consultation and cost of medical treatment.

Due to the intangible nature of these considerations, no one can tell you the dollar value or weightage each of these variables should take. It is one that only you yourself can find out and assign. In the end, if there is an ultimate air purifier that I’d gladly recommend to anyone, it would be the IQAir HealthPro Plus.

To educate yourself more on the COPD and the risks associated with it, below is the list of resources that I’m sure you’ll find useful. If you have any suggestions or you think there is / are resources that might be useful, let me know in the comments below or you can drop me an email.

Why Sharp Plasmacluster KC-860U is not Your Typical Air Purifier