Home » Article » The Hunt for the Best Air Purifier for Odor and Smoke Has Ended!
Tue31

The Hunt for the Best Air Purifier for Odor and Smoke Has Ended!

Posted on Dec 31 in Article | 0 comments

There are a number of reasons on why would anyone be looking for the best air purifier for getting rid of odor and smoke.

The #1 reason is to sterilize the air of smoke that is coming from the tobacco. This applies to those who have a family member who is also a smoker. The best advice that you can give to any smoker is of course to quit smoking. But I trust that you have made such an attempt at least several times and to no avail thus far. Otherwise, you would not even be seeking recommendation on which air purifier works best for smoke removal.

The other reasons mostly concern odor rather than smoke. Examples of users who are looking for a well functioning air purifier to get rid of odor would be pet owners, parents with babies and those who cook frequently. While these causes are less harmful than tobacco smoke, they can be highly unpleasant and detrimental to the quality of life.

In this review, we’ll see which air sterilizer models are designed optimally for odor and smoke removal. 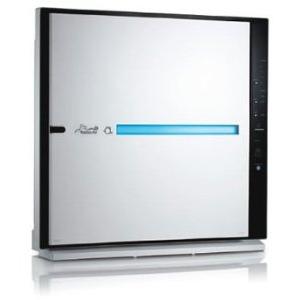 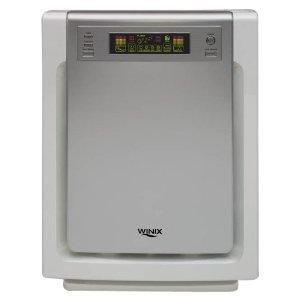 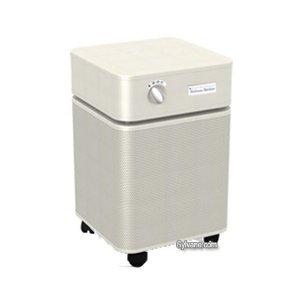 One important consideration that is often missed by many air purifier hunters during their review process is the cost of filter replacement. For those with serious budget issue, having to spend hundreds of dollars on filter replacement annually can be quite painful.

The problem is worse especially we are talking about smoke removal in this case. Like most top-rated air purifiers, the Rabbit Air MinusA2 comes with 6-stages of filters.

The first 2 filter stages are what is commonly referred to as pre-filter stages. HEPA-type of filter is expensive and the pre-filter phase is essential to prolong the life of your HEPA-certified filter.

The Rabbit Air Minus A2 is well-equipped with the BioGS HEPA filter, a technology patented by this air purifier specialist. 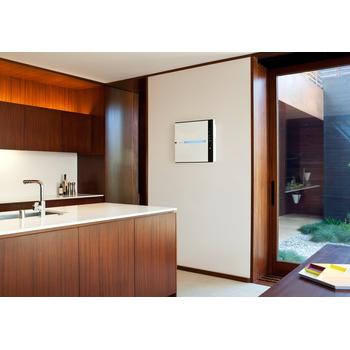 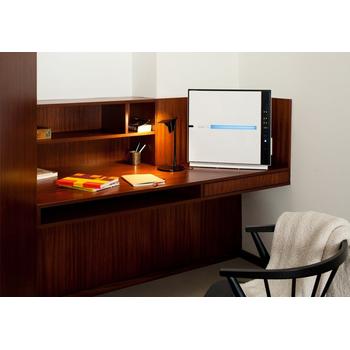 But what is so outstanding about the BioGS HEPA filter compared to its peers? The patented technology claims to trap and reduced such common allergens as cedar pollen and cat allergen. The result? This maintains the efficiency of your HEPA filter and prolongs its life. According to the official spec, the average life of your BioGS filter is about 3 years based on 12-hour daily operation. I’ve got a friend who have been using an earlier air sterilizer model from Rabbit Air and based on his experience, he only had to change his BioGS filter afer 40 months or slightly more than the 3-years as claimed by the official spec.

After the third stage, 99.97% of particles of size 0.3 microns or larger would have been trapped unless we are talking about non-HEPA certified. What follows after this stage is a customized filter structure that is designed to remove 4 types of harmful elements: germs (including airborne bacteria, mold spores and viruses), pet pollutants (including pet dander and pet odors), toxin (including volatile organic compound (VOC)) and odor (including cigarette and cooking odors).

The following stages consist of activated (or active) carbon filter and negative ion generator. The carbon filter is meant to further elminate any remaining odors that pass through the filter.

The negative ion generator is interesting. This is the technology that according to health experts, is capable of wiping out a number of infections in the hospital.

As you can see, if you are seriously looking to eliminate odor and smoke from your living room or bedroom, the Rabbit Air Minus A2 is more than well-equipped to do the job.

The second on my list of top air puriifer for odor and smoke is the Winix WAC9500. One of the highlight of Winix’s flagship air purifier model is the smart sensors capability. This capability allows the Winix WAC9500 to figure out the air quality and fine-tune its operation mode for the environment that it is operating at.

It monitors 3 things: odor, particle and light. Based on the sensor readings, it will automatically select one of the four operating speeds. To you, it essentially means a peace of mind. Once you turned it on, you don’t have to worry about adjusting its settings every time. 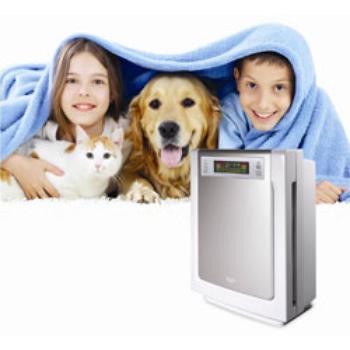 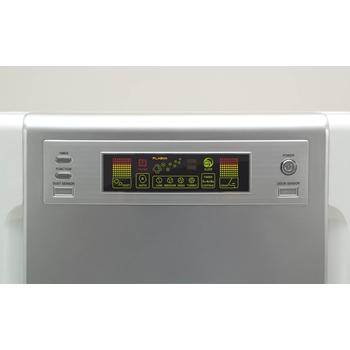 Since there is no official specications as to how long the HEPA filter can last, I decided to do a check on few people who have bought this model or other similar models that uses similar air filtration flow. It seems that the average is around 1.5 years.

But based on the various air filter reviews, it remains debateable on whether washable filter is better compared to its disposable counterpart.

The third on this list is the Austin Air HealthMate HM400.

If you believe that action speaks louder than words, then you have every reason to believe that this highly rated air purifier from Austin Air is more than capable of removing irritating smoke from your living room. 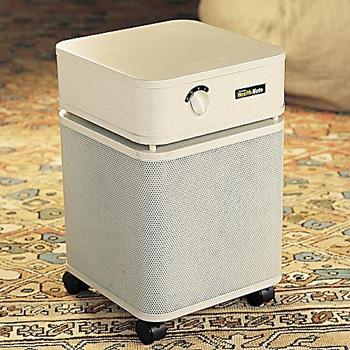 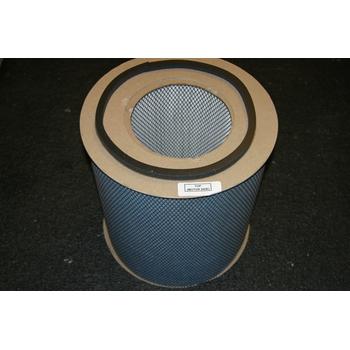 The reason? Austin Air was, under the guidelines of FEMA and Red Cross, selected to help in the 9/11 aftermath. It was a national tragedy that resulted in catastrophic level of smoke and debris.

My grandmother has been using the Austin air purifier for years now (and my grandfather is a heavy smoker by the way). As far as I can remember, the unpleasant tobacco effect in their house had greatly improved ever since they started placing the air purifier inside their home.

It does not really excel in terms of odor removal but it removes smoke quite effectively. I still remember how I always had difficulty breathing every time I stepped into their house but it is no longer the case these days.

You have now seen my pick for the best air purifiers for smoke and odor.

My personal experience taught me that the Austin Healthmate air purifier is a great smoke remover but not so much for odor. So, if odor removal is very important to you, the Rabbit Air Minus A2 might be a better choice instead.

Who are the Leading Air Purifier Specialists?